I played the 1.0 before and this is 10 times better. (tho i thought i already failed before the game even started before remembering the storyline.)

This is one of the best rhythm games I have ever played so far, 10/10

My name is Antonia Gates, I manage the games at CoolmathGames.com. I really enjoyed playing the demo of Songbird Symphony! I think it would be a great fit on our site.

I'm writing to ask if the game is available for non-exclusive licensing. Our licenses are totally non-exclusive, so you would maintain all of the IP rights and could continue to develop and distribute the game however you'd like to.

Please let me know if it is available, and how much it would cost. I'm looking forward to discussing this with you soon!

Your game is AMAZING i salute you 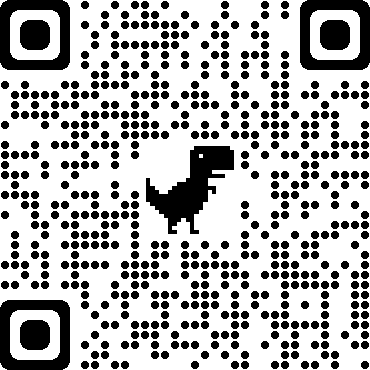 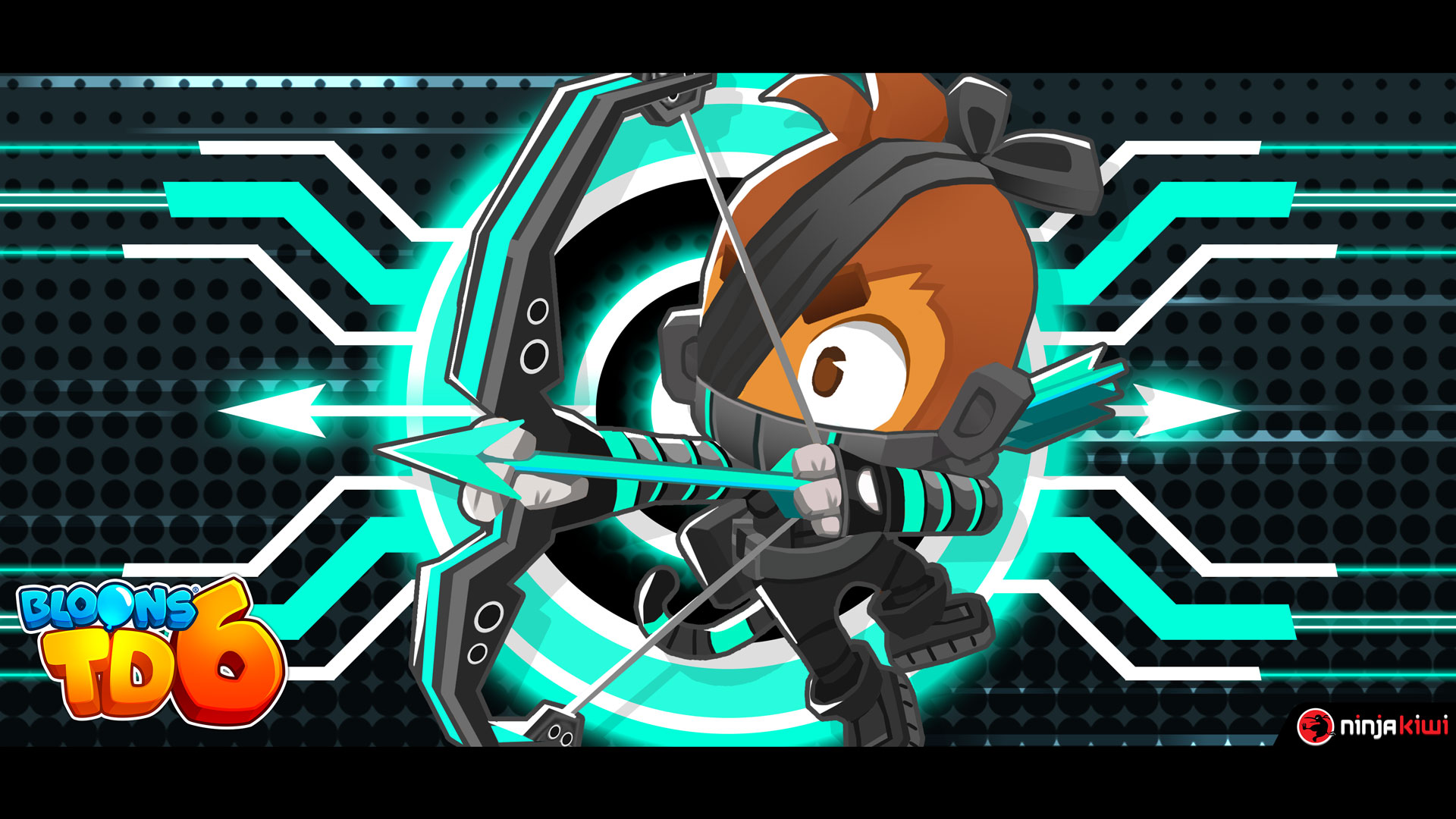 Will the full version be put on itch?

I'm not part of the development team in anyway, but the game has been out for sometime (since late July) and as such, an itch.io release will probably not come. However, there is a wide range of support, including for Windows, Mac,  Nintendo Switch, and PS4!

I came across the older version of the game in my search for games to play for my Indie Game Showcase. So, I was unaware there was new version of a demo out. I really thought the game was awesome and a lot of fun. Will take a look at the newer version of the demo.

In then meantime, here is a gameplay video of the other version of the demo.

Can't wait until the full game is released.

This game is so wholesome and i love it

This is honestly my favourite game on itch. It's just so delightful it makes me want to smile all the time, and it's sweet and easy to play as well -- no hassle, just joy. <3

This game is astonishing,it's the only game that made me press the buttons just to enjoy the sounds,and made me smile a lot.KEEP IT UP

I LOVED THIS lmao I don't play many games but I really enjoyed this one.

hi there. I'd like to throw in my own two cents on the music side of the gameplay. Now, I'm no expert, so take it as you will, but I am an avid consumer of any and all music rhythm games.

first off I would personally add more notes. not that it will make the game better but  most music games are comprised of a combination of reaction time and pattern recognition. on average games will have 5 or 6, some games will have 8 or more (yeesh  but those are a rarity) and some will have as few as a single button or just two. all depends on what's being challenged. Second this popped up most noticeably with the singing bee factory part but it's a big no-no to mix upcoming notes  while the player is playing current notes excepting certain cases where the player might look to sing along with the conductor, but the notes need to match or it becomes dischordant. third different speeds of notes are fine, but the last few notes blasted out in the woodcutting song do really need a telegraph beforehand, a sort of wind up sound to "ooooooh I'm a gonna shoot this thing GET READY" if you have the time, I do highly recommend you pick up any of the rhythm heaven games, I believe there is one for the DS, 3DS, and wii. if you can't you can always watch plays of them on youtube to get an idea of what I consider a shining example of what can be done with just one or two inputs. and I believe it's the closest spiritually to your game so far anyway.

*EDIT* I forgot to mention, input callibration timing is incredibly important. I felt a minor lag and while I could get used to it it would wreak havoc on my play as the songs got more complex because I would forget to time my presses ahead of time.

That's a great game indeed! I really enjoyed, it was fun and i had a smile on my face for most of the game. Can't wait for the full game! Loved it!

This game is magical, there's no other way to describe it. Funny, adorable, lovely scenary and animations (and butts of course), it's a pleasure to play, and I'm glad to have enjoyed more of this!

I made another video playing your game:

here's the link, and as always good luck for completing it, I'll be tuned for even more, cheers!

I was so excited for this game to have an update! I loved it just as much as the first time I played it, but even more since there's new songs :D You guys are doing great work, keep it up!

This is such an awesome game! I never thought mixing rhythm and platforming would make such a good combo! Keep up the great work guys! :D

This game combined my two favorite loves; birds and music!! I love this game and cannot wait for the full release!!

Hey, remember I played your game back in August! Well I just played your newest version :)

played and recorded this amazing game keep up the good work JoySteak.

At last another game gave me that "FEZ" feeling. Very well done. I'll definitely support you and can't wait to play more of your games!

Reply
Almy325 years ago
Hay everybirdie,just want to say that this game play was awesome and hopefully i will be able to play the full game.
Reply
ENDRITDEV5 years ago

I thought it was a cute learning rhythm game. Laced with some animal cruelty. Such as knocking the fish out of water and, kicking the snail down the bridge! i'm kidding i'm kidding.The art style is really impressive.

This game has everything I could want and thats why I can't wait for the full version! The art is so cute and I've been looking for a musical game where mash the buttons on time. It was a little funny at some parts. I can't wait for the game to be done, so I hope this game will be a hit for you!

Thank you! Glad you enjoyed it :) And thanks for the video!

Wow, thank you for the feedback. That sounds so cool haha!
And you did great in the video :) (maybe you wanna try the other songs too? ;))

"The browser could not allocate enough memory for the WebGL content. If you are the developer of this content, try allocating less memory to your WebGL build in the WebGL player settings."

Thanks for letting us know, we'll see if we can fix it.

In the meantime, you can download the build to play it too :)

Will do thank you :)

Thank you! Join our discord server if you want to see/hear more peeks :)

This is an absolutely adorable and fun to play game! Keep it up, team.

Glad you liked it! Hope you try the rest of the songs too!

I'll probably pick up the full version when available to do a full playthrough of it!

I can't believe the first game I touch on this website will get me hooked in. Please never stop development, this is amazing!! Reminds me a bit of osu! Now that I think about it.

Good to hear! There's plenty of awesome games on Itch.io, so you're sure to find other games that get you hooked in too (we know we did!)

We love our rhythm games, so you're bound to notice some inspirations here and there ;) Glad you liked it!

Great to see more songs. But damn you Pea... you secretive peacock. :)

Hey Cryptic Hybrid! Thanks for making a vid for this one too :)

This game is beautiful! I love the idea of this game and the character are fun and quirky! Thanks for making it!

Great video, and very insightful feedback! Thanks for playing!

Awesome game! When will the full version be released?

There's no confirmed date for it yet, but we're aiming to release it before the end of the year!